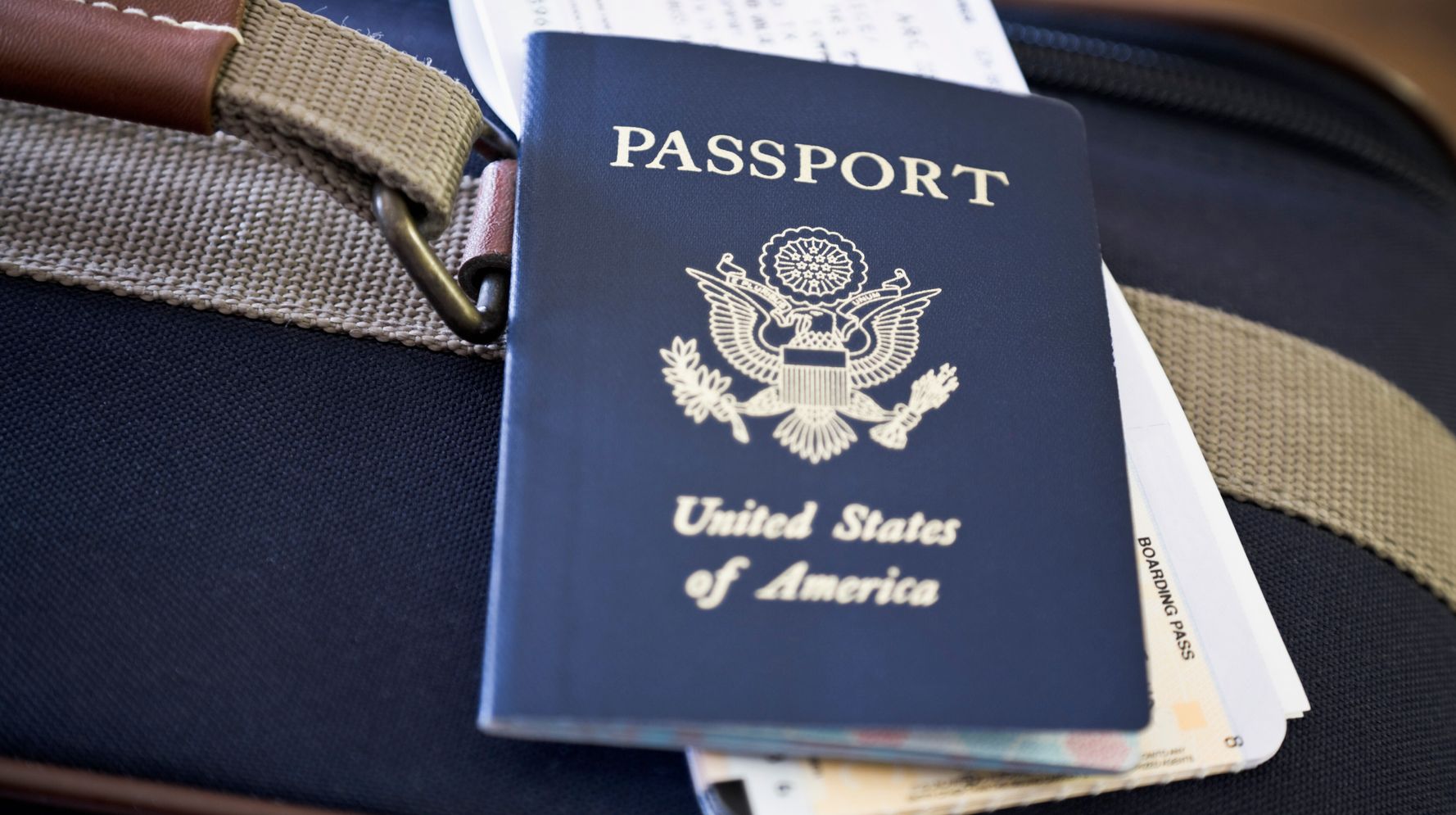 As more countries open their borders to U.S. travelers, many people have planned trips abroad. While there is debate around the ethics of international travel right now, there’s also a logistical factor that may get in the way of your vacation: an expired passport.

At a briefing in July, the State Department’s deputy assistant secretary for passport services, Rachel Arndt, estimated a 12- to 18-week wait time for routine applications and up to 12 weeks for expedited applications, which cost an additional $60 on top of the standard $110 fee. She added that there are “extremely limited appointments” for customers with an urgent need to travel internationally within three business days.

Before the pandemic, the wait time was closer to six to eight weeks for routine applications and two to three for expedited service. But why is it currently taking almost five months to obtain a new passport or get an expired one renewed? And what should travelers with future plans know about the process?

We asked Orlando and Melanie Lieberman, senior travel editor at The Points Guy, to break it down.

There are many reasons for the long wait times.

A number of factors contribute to the current wait times, including application backlogs, mail delays and staffing shortages.

“One of the main reasons is that many passport application acceptance facilities are still closed from earlier in the pandemic, so in-person appointments — which are required for first-time passports, renewals for kids under 16, or for replacing a lost or stolen passport — are extremely limited,” Orlando said.

“On top of that, with nobody traveling internationally for most of 2020, a lot of people neglected to check their passport expiration dates,” he added. “As the world started opening back up in late spring 2021, applications for new passports or renewed passports flooded in like a tsunami, overwhelming an already struggling system.”

Arndt in July pointed to staffing shortages as the main issue, but emphasized that the State Department is ramping up passport agency staffing with the goal of reaching pre-pandemic levels and also bringing in additional government and contractor staff. She also said the 12- to 18- week estimate includes mailing time, so potential U.S. postal service delays can account for the six-week range.

“The official line is that it can take up to six weeks from the day you submit your application until your status is actually ‘in process,’ and then you’re looking at six to 12 weeks for the actual processing,” Orlando said. “We’ve gotten feedback from some of our members that their applications were processed faster, but several others have said that it was eight, nine or even 10 weeks before their application status was even listed as ‘in process.’”

You should check your passport expiration date now.

“If you’re even thinking about international travel, check your passport expiration date right now,” Orlando said. “It’s important to remember that for a lot of countries, having a valid passport on the date that you arrive in the country is not enough to be allowed to enter.”

Indeed, many destinations — including the 26 countries that comprise Europe’s Schengen area ― require that your passport be valid for three months beyond your planned departure date in order to enter. Some countries require at least six months of validity for U.S. travelers. This is another reason why it’s crucial not to wait until the last minute to begin the renewal process.

“So if you’re planning a trip to Paris for the winter holidays, for example, you’re going to want to make sure your passport is valid at least through March,” Orlando said. “If it’s not, you’ve got a short window to get your renewal application in now if you want to get it back before your trip.”

Be sure to send in your application ASAP.

If your passport is set to expire in the next year, or if you don’t have a passport but think you may want to travel abroad in that time, make sure you start the process as soon as possible.

“Travelers should renew or apply for a passport well in advance of when they think they’ll need it,” Lieberman of The Points Guy said. “Travelers should also consider paying an additional $60 to expedite, plus expedited shipping fees, and sending in their applications long before they expect to travel.”

You may find that the process doesn’t take the full 18 weeks, but it’s better to be safe than sorry when it comes to a big, expensive travel plan.

Urgent travel appointments can be an option.

“There is no magic bullet to cut these passport wait times down, but there are a few things you can do,” Orlando said. “If you have an urgent reason, such as illness or a death in the family, you can call a number with the Department of State to request an urgent travel appointment.”

As the State Department noted, availability for these urgent travel appointments is extremely limited, and you have to meet specific criteria to qualify. The call center is also experiencing longer wait times than usual, so prepare to be on hold for a while when you try to make an appointment.

“The Department of State does not charge a fee to solely book an emergency appointment at one of our agencies or centers, so if anyone receives a request for payment for scheduling a U.S. passport appointment, that should be considered fraudulent,” she said at the July briefing. “I’d also like to say that the department is not affiliated with any third-party appointment booking services, and we’ve seen numerous instances of falsified appointment bookings through these vendors.”

Although phone wait times are quite long across the board right now, you may have some luck if you’re able to put in the time.

“While we’ve heard that calling the National Passport Center rarely yields results, some members have told us that calling a local passport facility may be helpful,” Orlando said. “If you have your record locator number, the first two digits should correspond to the facility where your case is being processed. Calling them, waiting on hold and being kind to the folks there who are as frustrated as we are right now has helped move some people’s applications along.”

This approach is not a guarantee, however, so it’s important to focus on what is in your control.

“To avoid the added stress, the best advice remains applying as far in advance as possible and paying for the expedited processing service and shipping from the State Department,” Lieberman said. “After all, you’ll feel better once you have your new passport in your hands.”

You can try contacting your representatives.

Federal officials might be able to help you speed up the process, though there’s only anecdotal data to support this.

“We’ve heard of people having success moving their applications along with help from local representatives ― senators, congresspeople,” Lieberman said. “Ultimately, getting a passport right now might seem like it requires a bit of good luck, perfect timing or persistence.”

“Members have told us that reaching out to their federal elected officials for help moving an application along can help,” he said. “Believe it or not, those folks have some sway in D.C.”

If you’re unsure about timing, you still have options.

“One last thing to remember is that if you have a trip coming up, you’ve exhausted all your options, and you’re unsure if you’ll have your valid passport in hand in time, you’re not out of options for a great trip,” Orlando said.

“Remember, most airlines are still waiving change fees for tickets above basic economy ― and some, like Delta, Southwest and several international airlines, are still waiving change fees on all tickets,” he added. “If you don’t think you’re going to be able to take a trip you’ve planned for this fall or winter because of your passport, you can always move the dates of your trip to the spring or early summer 2022.”

Given the concerns about coronavirus variants and rising case counts, delaying your trip might be the best decision regardless. Even domestic destinations such as Hawaii are urging travelers to stay away right now. In the interim, you might want to consider a staycation or short trip to a closer destination that isn’t in public health crisis mode.