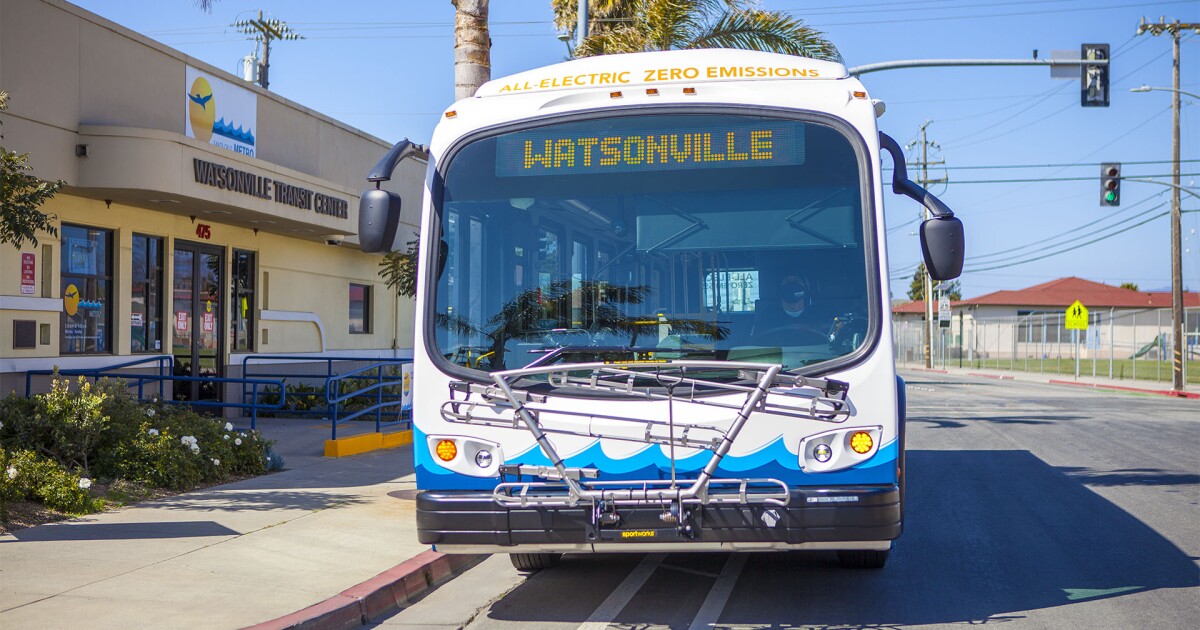 Santa Cruz METRO announced that it has been awarded a $489,213 grant from the California Department of Transportation’s Low Carbon Transit Operations Program (LCTOP) to launch a new “circulator” route, providing services in a loop format, that exclusively serves stops in Watsonville.

The service will provide 16 daily round trips, seven days a week, 52 weeks out of the year. The route will be operated using zero-emission buses purchased in the LCTOP previous cycles.

What does LCTOP funding mean for Santa Cruz County?

LCTOP funding is designated for projects that reduce greenhouse gas emissions and improve transportation for disadvantaged and low-income communities.

METRO will use the grant funds to deploy two new battery-electric buses in downtown Watsonville and offer free fares to the public to encourage ridership and promote public transportation through a one-year pilot program. The grant will be used to fund three bus operators for 12 months, providing regularly scheduled service for community members.

The project will not only reduce the greenhouse gas emissions from fossil-fueled buses, but it will serve one of the lowest income communities in METRO’s service area.

The route will connect the downtown transit center with primary retail and medical destinations in Watsonville. It will operate in a clockwise loop and a counterclockwise loop from Watsonville Transit Center, serving:

Envisioned to become a critical link for our community, service benefits include:

METRO is committed to enhancing mobility for disadvantaged communities as well as reducing its environmental footprint by transitioning to zero-emission buses.

The Watsonville Circulator Route will expand transit service to new residential and commercial areas in Watsonville. This important step will accelerate the use of advanced technologies in heavy-duty vehicles to meet air quality, climate, and health goals.

Parking at the event is limited. Below are options to carpool and an alternative parking location close to the Watsonville Transit Center.

Parking is free for the first two hours. A METRO ParaCruz vehicle will be shuttling attendees to and from the event continuously starting at 10:30AM. Please meet the vehicle at the 2nd Street side of the parking garage building at the METRO bus stop, located near the garage elevator near Subway If you prefer to walk, the Watsonville Transit Center is 0.3 miles (5 minute walk) away.

METRO also operates ParaCruz paratransit service to Santa Cruz County, providing about 73,500 trips per year. METRO’s operating budget in FY21 is almost $55 million and is funded through a combination of farebox revenue, sales tax, and state and federal sources. Today it operates a fleet of 94 buses on at least 24 fixed-routes. For more information, visit www.scmtd.com. 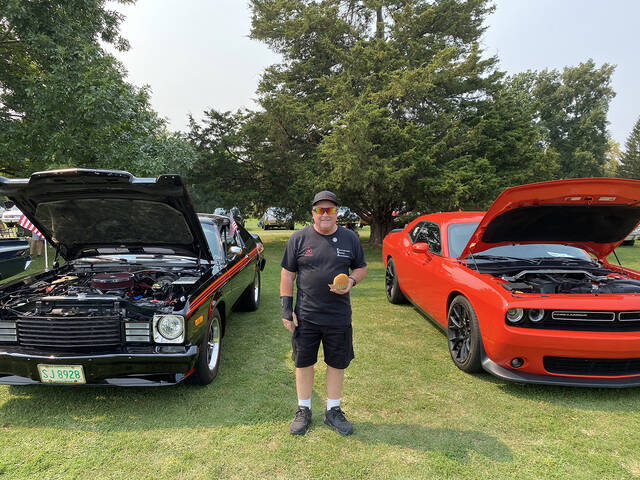