ANN ARBOR, MI — Nearly a decade ago, then-Mayor John Hieftje estimated Ann Arbor could build a new $30 million train station and the city’s cost share could be less than $3 million, with the federal government paying most of it.

Hieftje, who was a major advocate for building a new Amtrak station in front of the University of Michigan Hospital in Fuller Park, noted Dearborn was building a $28.2 million Amtrak station funded by federal stimulus dollars at the time.

But as the years went by and Ann Arbor officials spent millions planning for the Fuller Road station, the city’s vision grew bigger, and so did cost estimates.

With plans for a station elevated above the railroad tracks off Fuller Road, with a substantial amount of parking for cars — potentially over 1,300 spaces in a massive deck — the price tag ballooned to $171 million, and the feds balked.

After over a decade of planning by the city, the Federal Railroad Administration pulled the plug recently, saying it’s not interested in giving the project further consideration at this time. The cost is “an order of magnitude higher” than other stations the FRA has awarded funds to build, the agency said.

The decision has Ann Arbor leaders trying to figure out whether there’s any chance of reviving the project now or scaling it back.

Acting City Administrator John Fournier explained why the train station was projected to cost so much. The project was proposed to be divided into two phases, with phase one costing $88 million and phase two costing $83 million, he said.

“Those cost estimates were also very preliminary and had substantial contingencies built into them,” he said.

The first phase included building the new train station and enough parking to handle the immediate future of projected rail demand at the site, Fournier said.

The second phase was a further buildout of the site if regional commuter rail became a reality and included more parking, rail system improvements, new platforms and other elements that would be needed, Fournier said.

“But I have two other issues on cost,” he said. “First, the FRA always told us that while the cost was higher than other municipalities who were planning upgrades, cost was not a factor in the EA (environmental assessment) process. So, we were very much taken off-guard by their decision because it is a direct contradiction to what they told us in the past.

“Second, our costs are higher because we are the busiest passenger rail station in the state of Michigan by a long shot. We had twice as many passengers as the Detroit station in 2019, and almost 50% more trips than the next busiest station in Kalamazoo. More passengers equals more cost, and that is an unavoidable factor for this project moving forward.”

Mayor Christopher Taylor, who in recent years continued his predecessor’s push for the new train station, said he couldn’t say whether the city tried to go too big or whether the projected $171 million cost was defensible.

A September 2018 cost breakdown obtained by The Ann Arbor News/MLive shows the roughly $88.4 million first phase of the project was proposed to include $55.1 million for a parking structure, $20.3 million for a train station/bridge/platform, $12.8 million for other site and roadway improvements, and $156,000 for track and signal upgrades, plus fiber-optic cable work.

The $83.1 million second phase was proposed to include another $66.1 million in parking structure costs, $26.4 million of which was described as commuter rail parking, and then $4.4 million for a commuter rail station/bridge/platform, $3.8 million for other site and roadway improvements, and $8.7 million for track and signal upgrades, plus fiber-optic cable work.

A report accompanying those estimates stated there were eight significant cost drivers, a majority of them related to the parking deck, including elevator/stair towers and a metal fin design to soften the deck’s appearance and make it look like “an art object.” The deck also was to include a first-floor bus station and bicycle maintenance and storage area.

The need for a retaining wall by the south rail platform to stabilize the slope rising to UM Hospital was another big cost item, along with having the train station “elevated 32 feet above top of rail to accommodate maintenance space above required freight passage envelope,” the report stated.

Eli Cooper, the city’s transportation program manager, said in 2018 the first phase could include a parking deck with 539 spaces, plus 109 spaces in a surface lot, for a total of 648 spaces, 150 of which would be reserved for park users. The city maintained 1,320 total parking spaces may be needed at the station in the future as rail service expands.

Hieftje, who left office seven years ago, said he has no regrets about advocating for the project while he was mayor, but he thinks the city tried to go too big with it in recent years and proposed too much parking.

“This was a much more affordable project back in the time when I was mayor and I was influenced by the cost of the Dearborn station,” he said. “It turned out well for Dearborn and it seemed, given that Ann Arbor is the busiest rail stop in the state, it was something we could get in Ann Arbor.”

It was a different world back then, Hieftje said, noting some had high hopes for significant growth in rail ridership, which he’s not so sure about right now due to COVID-19.

“The environment has changed,” he said. “We’re obviously in a whole different period. Due to COVID, people are not riding trains like they used to. I think it’s going to be a while before people return to transit.”

For now, Ann Arbor still has a functional — though not modern — Amtrak station on Depot Street, Hieftje said, noting he has a ticket booked to ride the train to Chicago this fall.

At the time a new Fuller Road station was proposed to replace the Depot Street station over a decade ago, the state was leasing rail cars in anticipation of a new commuter rail service between Ann Arbor and Detroit, and UM was offering to buy tickets for employees who would ride the train instead of parking at UM, Hieftje recalled.

“Which was a big incentive,” he said. “So, rather than paying $1,000 a year for a parking space, you could have a free ride on the commuter train.”

UM also would have been able to share some of the local costs for the train station project, Hieftje said.

With tens of thousands of daily commuters coming into Ann Arbor, Hieftje said he and other city leaders were looking toward a future where more people could travel without cars and reduce greenhouse gas emissions.

City officials set their sights on the Fuller Road location because the UM Hospital was the most visited place in Washtenaw County on a daily basis and the university had a lot of employees who could ride the train, Hieftje said.

Even those living nearby in Ypsilanti could have ridden the train straight from Ypsilanti to Ann Arbor, stepping off next to the hospital, if commuter rail happened, he said, though he doesn’t see it happening now.

The Fuller Road station project was never going to happen without federal funding, and it seems logical for the FRA to step away from it at this time, Hieftje said.

“It was a different scenario back when I was hoping to get this project built,” he said. “The world’s a different place.”

“We need to bring American public transportation into the 21st century,” she said in a statement. “That’s why Democrats are working to enact historic investments in infrastructure that will be guided by the needs of our local communities. I will continue to work closely with Mayor Taylor and local leaders to address the concerns that have been raised and ensure community projects like the Ann Arbor Train Station are moving forward and increasing public transportation options for our constituents.”

MORE FROM THE ANN ARBOR NEWS: 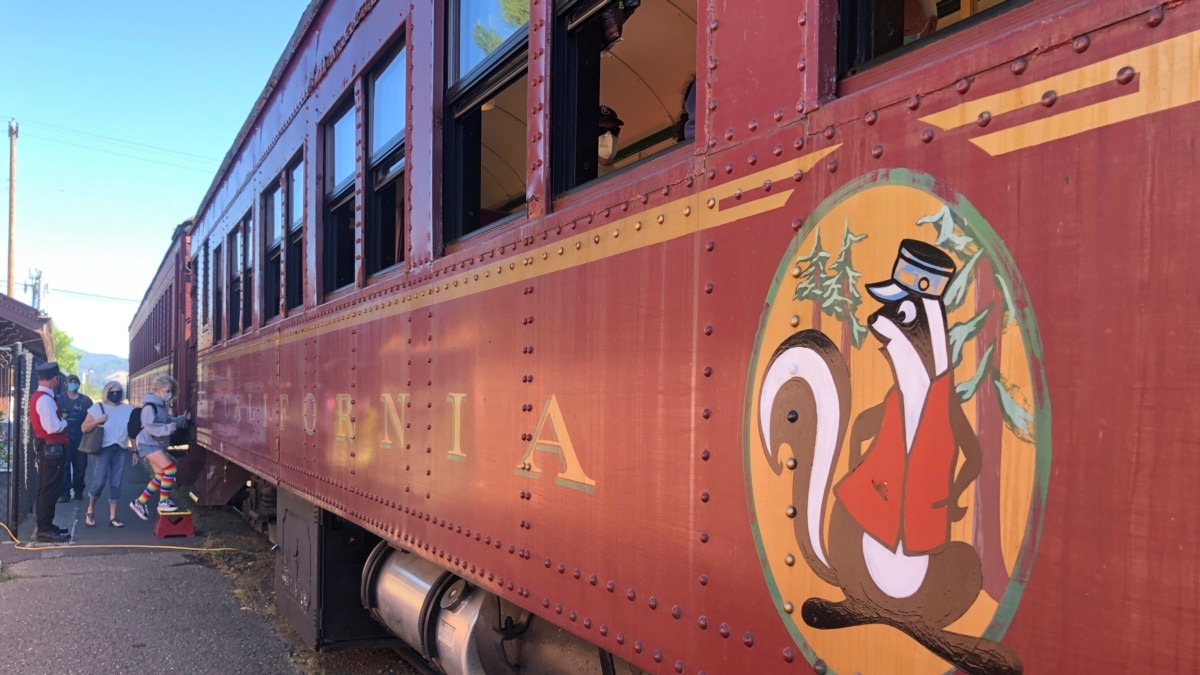