The 10th annual Historic Route 66 Classic Car Show returned to Lawndale bigger and better than ever Sunday after it was canceled due to the pandemic in 2020.

All day, community members and car enthusiasts filtered through the event and eyed the more than 130 cars, trucks and motorcycles that lined Ogden Avenue, between Hamlin and Springfield Avenues. Most vehicles belonged to Chicago residents, who were proud to put them on display and answer fans’ questions.

The show took place on the historic Route 66, which connected Chicago to Southern California and was the primary route for people who migrated west during the Great Depression.

Organizer Drew Goldsmith said this year’s event drew the most cars and spectators in the block party’s history.

“People [were] ready to get out and spread their wings outside of the house with entertainment,” said Goldsmith, who noted a few other major car show events were canceled this summer because of the pandemic.

Goldsmith said residents urged him to bring it back this year, with some even knocking on his door to ask about the status of the event in the months leading up to it.

“The whole goal is to have something positive here on the West Side of Chicago, and usually when we get any type of publicity or something [it’s] negative,” Goldsmith said.

Octavia Linton, who lives nearby, brought her 10-year-old grandson and 5-year-old granddaughter so they could experience something new and exciting.

“I just love coming to these events that happen every year,” she said.

Linton said she felt inspired by the sense of camaraderie the event brought to the neighborhood, which has been plagued by gun violence.

“It shows that we can overcome anything to support each other,” Linton said. “If we support each other and come together, our kids [will] have a chance to grow up and do something positive instead of seeing all the negative that’s in the neighborhood.”

This was Tabetha Smith’s first time coming to the Southwest Side car show. She was inspired to see so many women drivers. She said she’s now considering putting her 2002 Thunderbird on display at next year’s event.

“It’s awesome that they all came together,” Smith said. “It’s nice to see all different kinds of cars — nothing is too big, nothing is too small, so it’s really good to see the people come out and enjoy.”

Asked her favorite vehicle of the day, Smith pointed to her man’s midnight blue 1979 Camaro.

“I saw a couple more, but I wouldn’t dare tell him; his car is the best,” she said with a smile.

Ellis Herron, a 50-year-old car enthusiast from Austin, said he was a fan of the rare, fully customized 1967 Malibu.

“They put a lot of man hours into getting these cars to look the way they look… Some of these people go all over the United States to show their cars, some of them won a lot of prizes, and it’s just amazing to see these people willing to take the time out to come here and present their cars on Route 66,” Herron said. 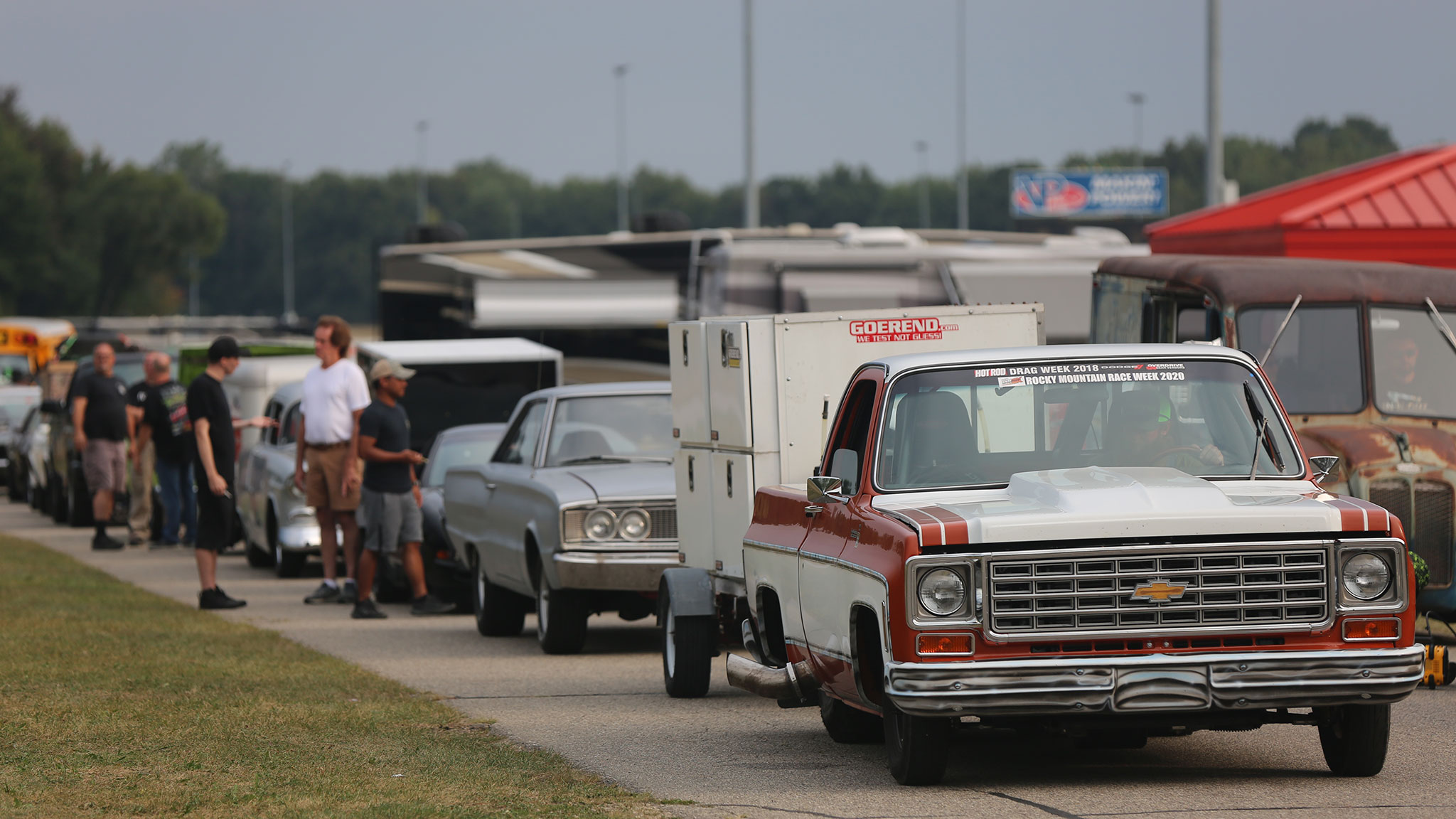 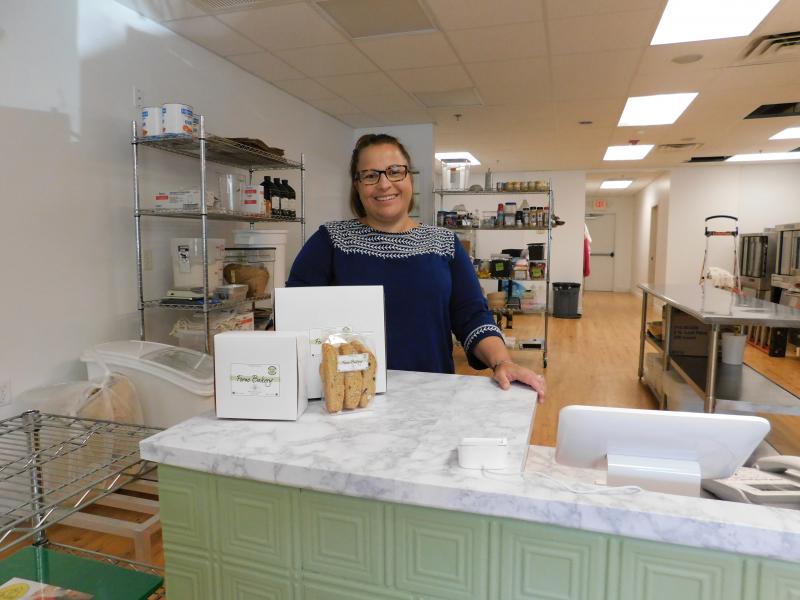 ‘Everybody deserves good stuff’: Bakery to open on Route 6